How can I block robocalls and spam calls? - Net - Indir Skip to content 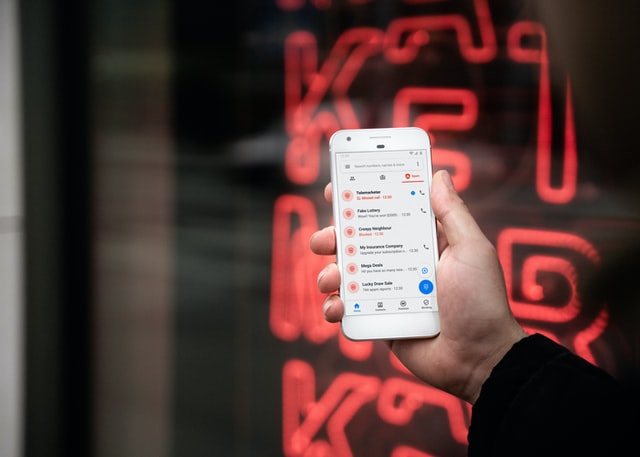 We’ve all experienced it. The agonizing sight of an unfamiliar phone number and the agonizing decision of whether or not to answer it. You’re unlikely to do so, and with good cause. According to the Federal Communications Commission, Americans will receive approximately four billion robocalls every month in 2020. According to the FCC, advances in technology make it easier for scammers to make large numbers of calls while concealing their identities.

Despite this, the FCC states one of its key goals is protecting customers from “illegal and faked robocalls.” The FCC proposed a $45 million fine against a corporation that reportedly made over half a million illegal prerecorded calls without consumers’ consent, fraudulently claiming to have COVID-related information in order to force receivers to buy health insurance earlier this year.

Last month, FCC Chairwoman Jessica Rosenworcel declared, “We’re not going to stop until we get robocallers, spoofers, and scammers off the line.”

To help consumers defend themselves from unwanted, spam, and robocalls, the FCC has issued the following advice:

Scammers, on the other hand, don’t act like legitimate telemarketers. The Federal Trade Commission (FTC) claims that “they don’t care if you’re on the National Do Not Call Registry.” According to the FTC, call blocking is an even better approach to avoid unwanted calls. Depending on the sort of phone you have, the agency has offered a list of different call-blocking options.