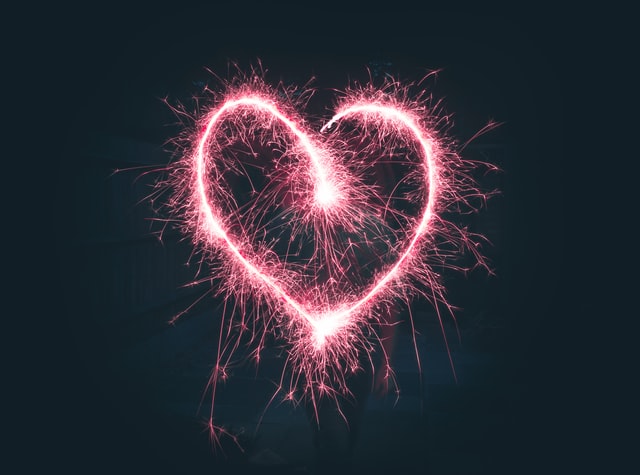 For a long time, it was assumed that oxytocin (also known as the “love hormone”) was directly responsible for human experiences of empathy, trust, and happiness. However, recent research suggests that this is an oversimplification of how oxytocin works, and that it actually clarifies existing feelings. This could have ramifications for how oxytocin is used to treat autism patients, among other things.

You’ve probably heard of oxytocin, even if you don’t know exactly what it is. Oxytocin, also known as the “love hormone,” is a protein linked to empathy and trust.

From whence it came

The hypothalamus produces oxytocin, which is then carried to and secreted by the pituitary gland. It is reported to have a variety of uses.

Oxytocin, for example, is involved in all aspects of female reproduction, from sexual activity to childbirth and lactation.

It has social functions in both sexes, and scientists thought oxytocin was directly responsible for pro-social behavior for a long period.

The hormone of love

The conventional wisdom holds that the release of oxytocin in humans causes feelings of empathy, trust, and what we call “love.”

However, research is beginning to suggest that this is an oversimplification, and that oxytocin may be responsible for more than only pro-social behavior.

Some researchers now believe that oxytocin just sharpens our sense of social cues, allowing us to better aim our social activity.

A lot of investigations conducted with mice and other laboratory animals have led to this conclusion.

“It turns out it’s not as easy and obvious as ‘oxytocin equals love,'” says Gül Dölen, a neuroscientist at John Hopkins University.

Researchers have been able to see the neurons that make oxytocin deep within the brain more precisely in recent years because to breakthroughs in neuroscience tools.

Improvements in study tools have allowed scientists to piece together a picture of how oxytocin works that differs slightly from previous theories.

For example, oxytocin reduces the random and loud firing of nerve cells in the smell centers of rats’ brains, according to one study.

Due to the lack of distracting noise, if there is an actual odor to be detected, its brain signals stand out more strongly.

The conclusion from this study (which, admittedly, was conducted on rats rather than humans) is that oxytocin may boost brain clarity.

A good illustration has been presented by Robert Froemke, a neuroscientist at New York University’s Grossman School of Medicine, to describe this clarifying impact in the brain.

He said, “I have two small children. Even though I’m two rooms away, the air conditioner is on, and I’m sound sleeping, the baby starts crying, and I’m awake and alert, my pupils fully dilated.”

The system of rewards

As a result, animals may be deterred from searching out new items in their environment, instead focusing on obtaining rewards.

This has been demonstrated to aid pair bonding in prairie voles, for example. Because they are intrinsically gratifying, the vole grows addicted to its mate.

If oxytocin’s function is to clarify social-related beliefs rather than to stimulate social conduct, the molecule may have different effects in different situations.

Experiments on the sociable and antisocial behavior of mother mice have confirmed this.

While oxytocin has been proven to improve their maternal care sentiments, it has also been shown to increase their aggressiveness against strange and scary mice.

This theory could have ramifications for how oxytocin is currently used to treat autism.

However, a recent big clinical investigation revealed that oxytocin therapies have no discernible benefit.

This is not surprising, according to one scientist, because the experiment did not consider the setting in which the patient received the medication.

If a youngster is bullied at school, for example, oxytocin may serve to highlight and exacerbate the negative experience rather than alleviate it.

Thus, research appears to be pulling scientists away from their traditional view of oxytocin’s function.

It’s vital to remember, though, that oxytocin is no longer the primary ingredient in the “falling in love” sensation.